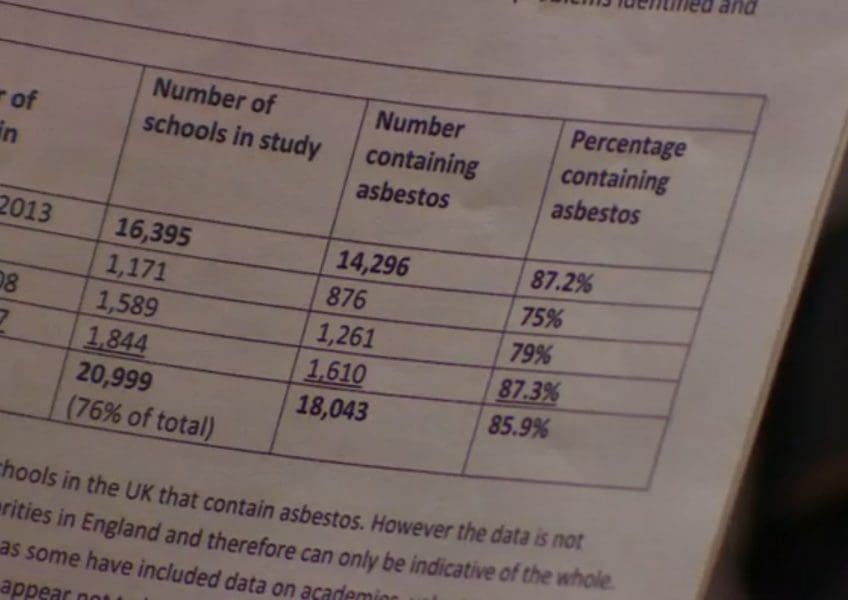 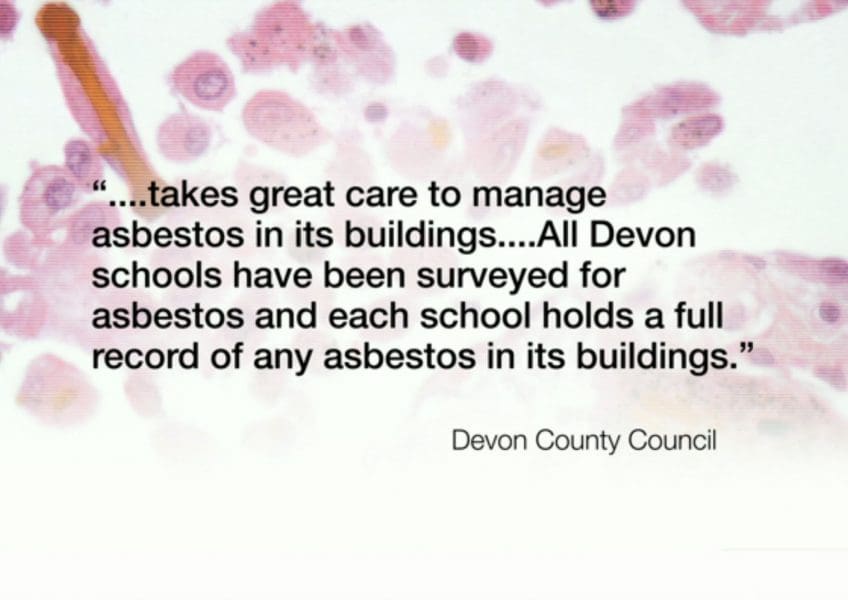 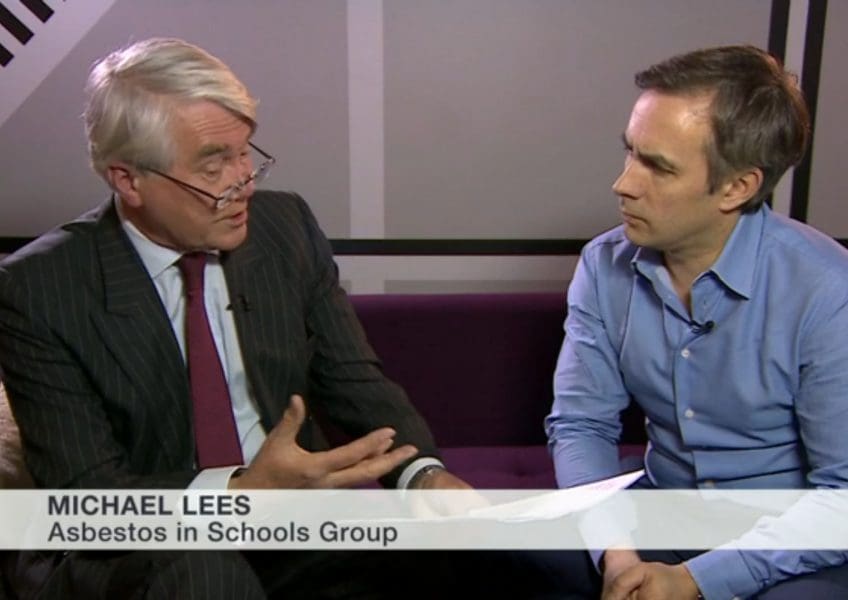 Asbestos was widely used in the building industry in the 1960s and 70s but it was banned in the UK in 1999, after a link was established to a number of different lung diseases.
Figures seen by the BBC suggest asbestos is still present in nearly nine out of ten schools in the UK – higher than previous official estimates.
It can be managed safely if it is left undisturbed but there have been calls for urgent action to make schools safer, as Tim Muffett reports. 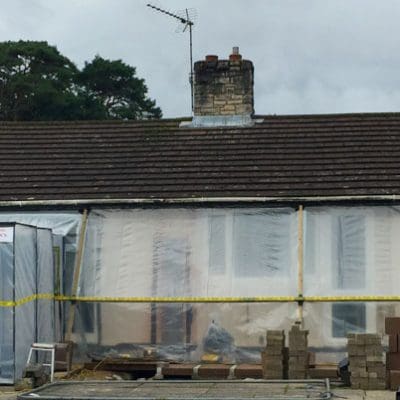 Photo of enclosure relates to removal of low level insulation board soffits at Knightwood Close, removed...

ACL have just taken delivery of 5 new vans to compliment the growth in business... 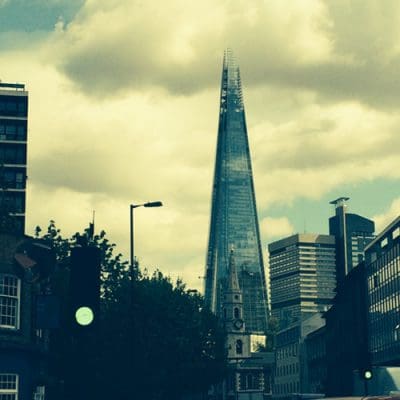 Dave & John have been enjoying the sights of London these past few days whilst... 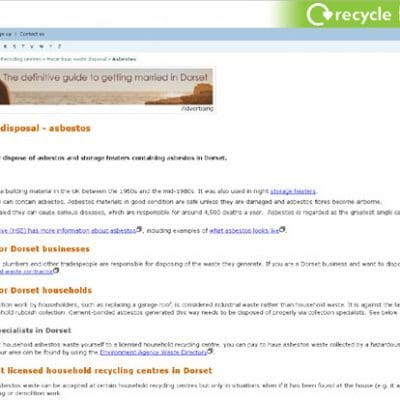 The popular Dorset for you web site has a useful page with links and information... 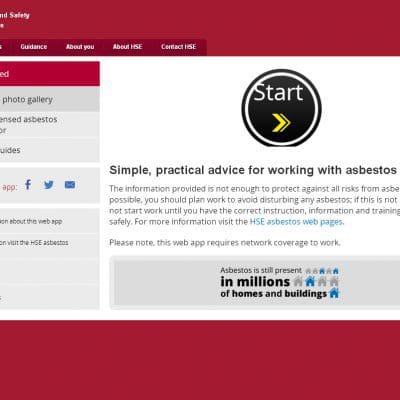 HSE have made a useful app it’s available from beware-asbestos.info it includes many how to guides to... 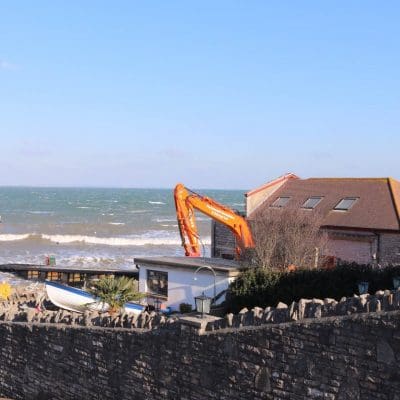 ACL have been down on the Swanage coast recently to price up for the asbestos removal...